Are Amicable Debt Collections Allowed in Germany? What Are the Main Restrictions?

It is almost the usual way to collect debt from the debtor.

The main restriction for this type of debt collection is that these firms are not allowed to enforce the claims by force or threats, as the monopoly of force lies with the state.

Also, they have to disclose the identity of the exact principal, because debtors have a right to know whether this is a genuine debt or not.

Photo by Ansgar Scheffold on Unsplash

Turkey | Are Amicable Debt Collections Allowed in Turkey? What Are the Main Restrictions? 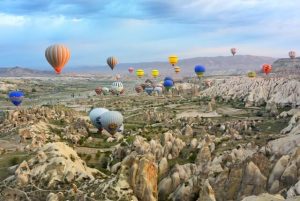 Turkey | What Is the (Main) Payment Method for Debtors to Pay Their Debts in Turkey? What Kind of Regulation Do the Authorities Have On That Payment? 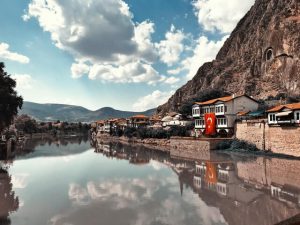 Turkey | What Property Traces of the Debtor Are Available to Creditors in Turkey? What Are the Common Ways of Investigating Property? 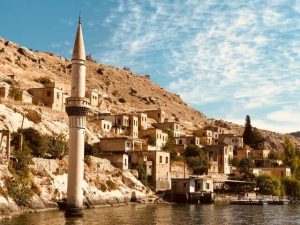 Turkey | Can the Creditor Claim From the Debtor for Costs of Debt Collection in Turkey? 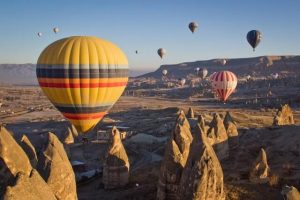 Turkey | Do Foreign Creditors Need to Be Physically Present in Person (Or by Their Employees) To Bring Proceedings Locally to Turkey? 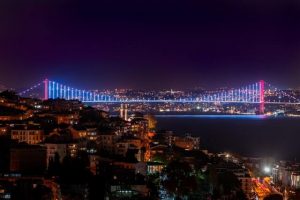 Turkey | What Are the Common Reasons for Unsuccessful Debt Collection Attempts in Turkey? 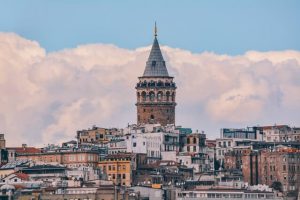 Turkey | Which Courts Usually Have Jurisdiction Over International Commercial Disputes? How Many Times of Appeals Are Allowed in Turkey?