Which Courts Usually Have Jurisdiction Over International Commercial Disputes in Germany? How Many Times of Appeals Are Allowed?

In principle, the respective District Court (“Landgericht”) has jurisdiction, since the dispute is worth more than EUR 5.000,00 in international commercial matters.

This is a legal default rule. Even in the theoretical case that there is a debt in the international context that is less that EUR 5.000,00, it will be the District Court that has jurisdiction.

The reason behind this: International scenarios are often complicated which is why more experienced judges are needed.

The local jurisdiction is based on the debtor’s usual place of residence.

This decision can only be appealed once to the Federal Court of Justice (“Bundesgerichtshof”).

PPhoto by Andrea Anastasakis on Unsplash 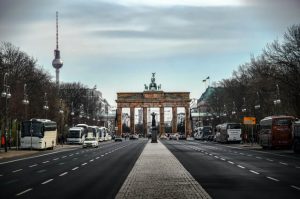 Germany | Are Amicable Debt Collections Allowed in Germany? What Are the Main Restrictions? 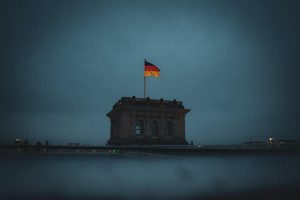 Germany | What Is the (Main) Payment Method for Debtors to Pay Their Debts? 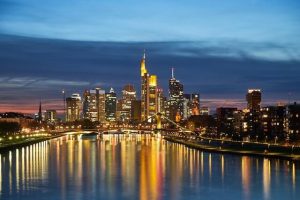 Germany | What Property Traces of the Debtor Are Available to Creditors? 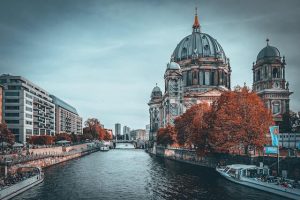 Germany | Can the Creditor Claim From the Debtor for Costs of Debt Collection? 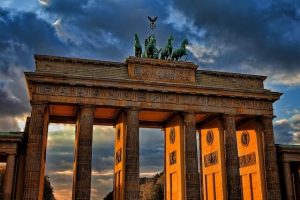 Germany | Do Foreign Creditors Need to Be Physically Present in Person To Bring Proceedings Locally? 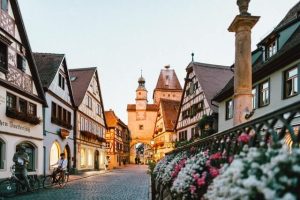 Germany | What Are the Common Reasons for Unsuccessful Debt Collection Attempts?