China Introduces New Reciprocity Rules for Enforcing Foreign Judgments, What Does It Mean?

Which countries’ judgments can be enforced in China?

About 43 countries before 2022; and the vast majority of China’s major trading partners after 2022.

Starting from 2022, Chinese courts adopt new reciprocity rules for the recognition and enforcement of foreign judgments. The rules come from an SPC’s conference summary on cross-border civil and commercial litigation, which established the consensus of Chinese judges on such cases.

For more information on the conference summary, please read an earlier post ‘China Issues Landmark Judicial Policy on Enforcement of Foreign Judgments – Breakthrough for Collecting Judgments in China Series (I)’.

For the PDF version of the whole collection ‘Breakthrough for Collecting Judgments in China Series’, please click HERE.

I. Threshold and Criterion

The “threshold” refers to the first obstacle you will face when applying for recognition and enforcement of a foreign judgment in China, that is, whether foreign judgments from certain jurisdictions are enforceable.

The countries reaching the threshold now include most of China’s major trading partners, huge progress compared with the prior 40 countries or so.

This change lies in the new criteria for determining reciprocity that we’re going to introduce.

If your country reaches the threshold, a criterion will then be met, with which the Chinese judges will measure whether the specific judgment in your application can be enforced in China. For information about the ruler, please read ‘Conditions for Enforcement of Foreign Judgments in China – Breakthrough for Collecting Judgments in China Series (VII)’.

This article will focus on the threshold.

II. Threshold before 2022: about 43 countries can cross

If the foreign judgment is rendered in a country that has not signed relevant international or bilateral treaties with China, also known as ‘non-treaty jurisdictions’, the Chinese court must first determine the existence of reciprocity between that country and China. If reciprocity exists, the Chinese court will then further examine the application for recognition and enforcement of the judgment.

China has signed, but not yet ratified, the Convention on Choice of Court Agreements (2005 Choice of Court Convention). China has not yet acceded to the Convention on the Recognition and Enforcement of Foreign Judgments in Civil or Commercial Matters (the “Hague Judgments Convention”). Therefore, these two treaties cannot, at least at the current stage, be applied as the basis for the Chinese court to examine applications for recognition and enforcement of judgments of relevant contracting states.

For more about bilateral judicial assistance treaties that China and 39 States have concluded, please read ‘List of China’s Bilateral Treaties on Judicial Assistance in Civil and Commercial Matters (Enforcement of Foreign Judgments Included)’.

A. Where the foreign court refuses to recognize and enforce Chinese judgments on the ground of lack of reciprocity;

B. Where the foreign court has no opportunity to recognize and enforce Chinese judgments because it has not accepted such applications;

Before 2022, Chinese courts recognized foreign judgments all on the ground of de facto reciprocity.

To date, Chinese courts have recognized judgments of the United States, South Korea, Singapore, and Germany on this ground.

Canada, Australia, New Zealand, and the United Kingdom are other qualified potential countries.

Based on the 2021 Conference Summary, starting from 2022, China completely abandoned the previous practice of Chinese courts in reciprocity – de facto reciprocity.

This will result in a significant increase in the number of countries crossing the threshold.

If, according to the law of the country where the judgment is rendered, the Chinese civil and commercial judgments can be recognized and enforced by the court of that country, then the Chinese court will also recognize its judgments.

This is the first time that Chinese courts have accepted de jure reciprocity, which is similar to the existing practice in many other countries, such as Germany, Japan, and South Korea.

Before that, Chinese courts seldom mentioned de jure reciprocity. At present, the one and only case where de jure reciprocity, for the first time, was mentioned in the court ruling is Power Solar System Co., Ltd. v. Suntech Power Investment Pte. Ltd.(2019) Hu 01 Xie Wai Ren No. 22 ((2019) 沪01协外认22号).

If there is a reciprocal understanding or consensus between China and the country where the judgment is rendered, then China can recognize and enforce the judgment of that country.

The SPC and the Supreme Court of Singapore signed a Memorandum of Guidance on Recognition and Enforcement of Money Judgments in Commercial Cases (the MOG) in 2018, confirming that Chinese courts can recognize and enforce Singapore judgments on the basis of reciprocity.

The MOG is probably the first (and only so far) attempt by Chinese courts on “reciprocal understanding or consensus”.

The MOG was first invoked by a Chinese court in Power Solar System Co., Ltd. v. Suntech Power Investment Pte. Ltd. (2019), a case where a Singapore judgment was recognized and enforced in China.

Under this model, only by signing similar memoranda between the SPC and the supreme courts of other countries, the two sides can open the door to mutual recognition of judgments, saving the trouble of signing bilateral treaties. This has greatly lowered the threshold for Chinese courts to facilitate cross-border ‘movement’ of judgments.

The SPC has made reciprocal commitments in its judicial policy, i.e., the Several Opinions on the People’s Court Providing Judicial Services and Guarantee to the Belt and Road Initiative Construction (Fa Fa (2015) No. 9) (关于人民法院为“一带一路”建设提供司法服务和保障的若干意见). But so far, we haven’t found any country that has such a commitment with China.

IV. Beyond that: ex-ante approval mechanism for reciprocal relationships

Chinese courts will examine the existence of reciprocity on a case-by-case basis, which will then eventually be decided by the SPC.

If the local court accepting the application considers that there is a reciprocal relationship between China and the country where the judgment is rendered, it needs to report to its superior court, that is, the high people’s court of the place where the local court is located, for confirmation before it formally makes a ruling based on this view.

If the high people’s court agrees to the proposed handling opinions, it needs to further report to the SPC for confirmation, and the SPC will have the final say in this issue.

In other words, the SPC has the final say in recognizing the existence of reciprocity.

If the local courts need the approval of the SPC before making a ruling, this means that the view of the SPC will directly affect the outcome of each case.

So, what is the view of the SPC?

Judging from the judicial policies of the SPC since 2015 and the outcome of local courts hearing such cases under the guidance of these judicial policies, the SPC hopes that more foreign judgments can be recognized and enforced in China.

The latest evidence of this judgment is that the 2021 Conference Summary has further relaxed the criteria on reciprocity, so as to avoid foreign judgments being refused for recognition and enforcement in China due to the previous strict reciprocity criteria.

Therefore, we believe that the SPC’s ex-ante approval intends to improve the success rate in recognition and enforcement of foreign judgments.

In fact, the SPC has also designed an internal report and review mechanism to ensure that foreign arbitral awards are treated reasonably by local Chinese courts. Although the said mechanism is slightly different from the ex-ante approval, their purposes are basically the same.

Photo by k z on Unsplash 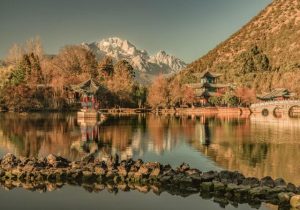 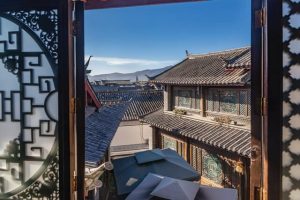 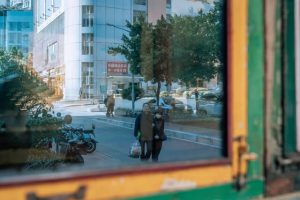 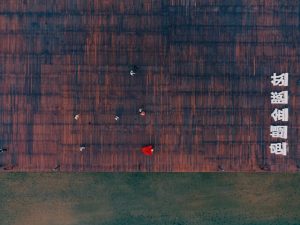 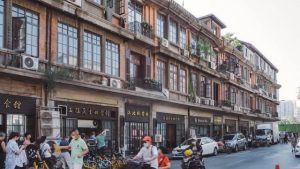 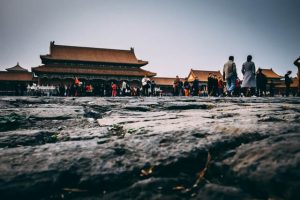 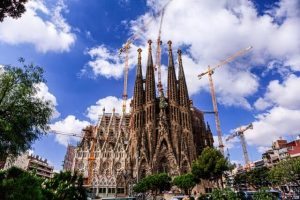 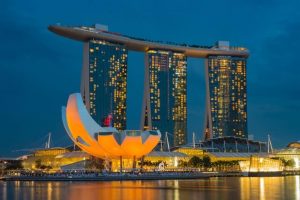