On our multi-author legal blog “China Justice Observer”, Ms. Meng Yu and Mr. Ruida Chen analyzed the time and cost of the recognition and enforcement of foreign Arbitral Awards in China based on the cases they collected.

The basis for the data is as follows:

The length of proceedings for recognition and enforcement of a foreign arbitral award can be divided into two stages: (1) recognition, and (2) enforcement.

We have collected the Chinese court rulings on the recognition of foreign arbitral awards rendered in 2019 and 2020 that recorded the dates of accepting the case and of the ruling, by which we calculated the time for Chinese courts to deal with such cases and render rulings.

To be specific, we have found the above two dates in 42 rulings. The average time for recognition is 356 days, with a maximum of 1727 days and a minimum of 41 days.

It is hard to know the period of enforcement in a specific case from publicly available sources.

To this end, we use the data from the Doing Business 2020 of the World Bank, which indicates that it takes 240 days for a Chinese court to enforce a judgment.

We have discovered the description of court costs in the rulings of 41 cases. The average court costs of the 24 cases are 15,736.41 CNY. However, the average may not truly indicate the amount of real court costs, because we can see two different standards used in these cases:

(1) There are 34 cases with court costs no more than 500 CNY, 30 of which incurred 400 CNY or 500 CNY in court cost. These cases seem to be charged per case, and the amount of court costs has nothing to do with the amount in controversy. As regard to the rulings rendered to grant the motion to withdraw, the courts charged 50% of the pre-charged costs.

The amount of court costs of these 34 cases are close to the pre-charge standard for recognition and enforcement of foreign arbitral awards (500 CNY) adopted by the Supreme People’s Court (“SPC”). Therefore, we estimate that most courts refer to this standard to determine the court costs for foreign arbitral awards recognition and enforcement cases.

The above two charging standards indicate that on one hand, in most Chinese courts, the court costs for cases of recognition and enforcement of foreign arbitral awards are quite low; on the other hand, however, since the SPC has not yet clarified the charging standards for such cases, some courts may charge fees based on the amount in controversy and thus lifting the average court costs.

In summary, we may conclude at this moment that the court cost is within 1.35% of the amount in controversy or 500 CNY.

Usually, the attorney’s fees are not disclosed, so it is difficult for us to obtain data from publicly available sources. Generally speaking, for most civil cases in China, lawyers do not charge an hourly rate. Instead, they charge a fixed fee or a certain percentage of the winning amount.

By referring to the Doing Business 2020 of the World Bank, Chinese lawyers averagely charge 7.6% of the claim value.

Alternatively, we may estimate in another way. Before 2018, the Chinese government set government-guided prices for attorney fees. Although the government no longer restricts how lawyers charge, in practice, Chinese lawyers’ fees are basically not far from the said guide prices.

According to the latest charging standard issued in 2016 by Beijing Municipal government, for each stage of the litigation, Chinese lawyers can determine the contingent fees in proportion to the claim value, and the calculation method is also progressive.

According to the progressive formula of the Beijing government:

Photo by Ahmad Ossayli on Unsplash

Are NNN Agreement Enforceable in China? 

Arbitration vs. Litigation: Which Is Better in Resolving Disputes With Business Partners in China 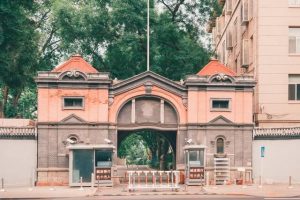 Sue a Company in China: You May Consider Arbitration to Claim Against Chinese Suppliers 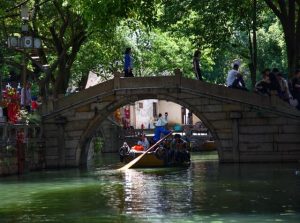 Enforcing Arbitral Awards in China While Arbitration in Another Country/Region 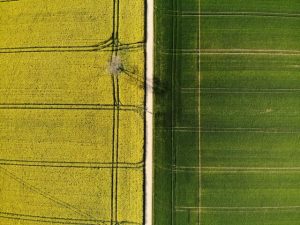 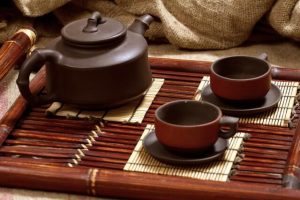 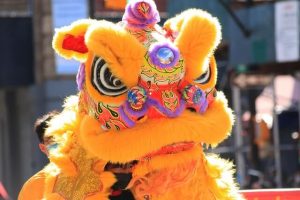 How Do I Take Legal Action Against a Chinese Company?